Paracas is a city on the west coast of Peru. It is known for its beaches, such as El Chaco, located in the sheltered bay of Paracas. The city is a starting point to the uninhabited Ballestas Islands, home to sea lions, pelicans and Humboldt penguins. The rugged Paracas National Reserve has abundant wildlife and extends through desert, ocean, islands and the Paracas peninsula. The huge prehistoric geoglyph of the Candelabra de Paracas on the peninsula is engraved on the side of a hill.

Huacachina is a desert oasis and a small village just west of the city of Ica, in southwestern Peru. In its center are the green waters of the Huacachina lagoon, which is believed to have therapeutic properties and is surrounded by palm trees. The banks of the lagoon have bars and clubs. The buggies roam the high rolling dunes that surround the town.

The city of Nazca is located in the southern coastal area of ​​Peru. The city received its name thanks to the Nazca culture that developed in this area between 100 BC and 800 AD, this culture was highlighted in textile and also in the construction of underground aqueducts that are still used today, as well as the famous Lines of Nazca, it is believed that these were created between 400 and 650 AD.
The Nazca Lines comprise more than 800 straight lines, 300 geometric figures (geoglyphs) such as rectangles, spirals, triangles, and 70 drawings of animals and plants (Biomorphs) including a monkey, a spider, a tree, hands and various types of birds . 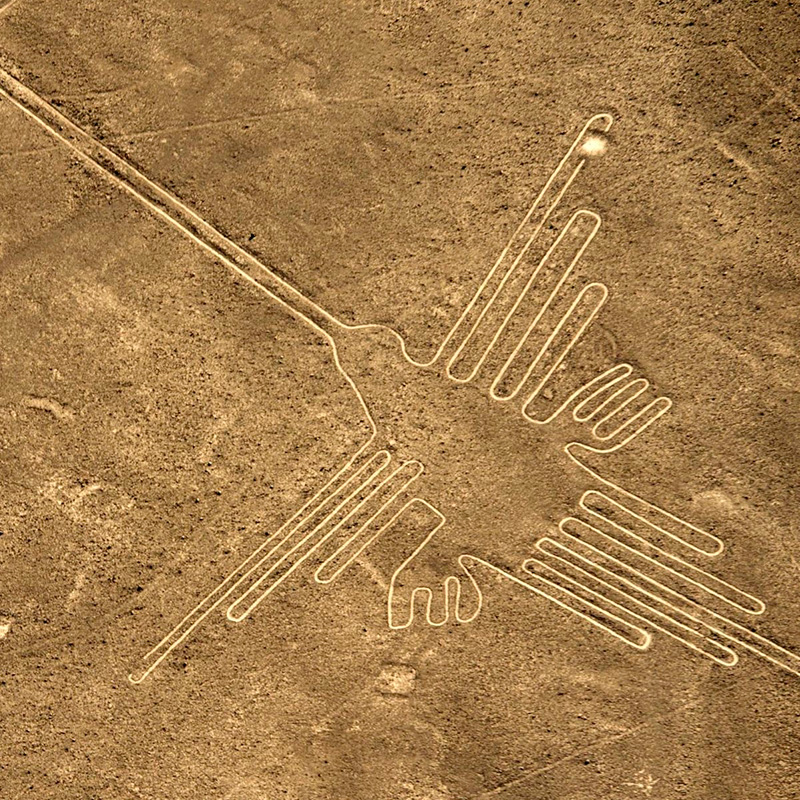 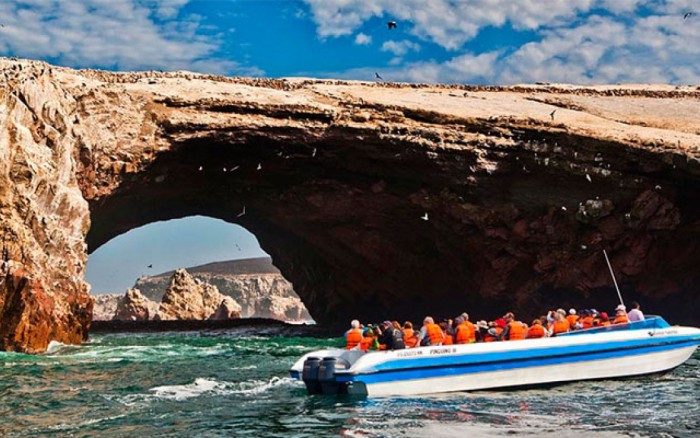 Early transfer from Lima to the beautiful bay of Paracas. Installation in hotel, free afternoon to enjoy the bay, malecon and its surroundings. Night at the hotel.

Breakfast buffet at the hotel

Transfer to the tourist port of Paracas to board the boat and take the tour of the beautiful Ballestas Islands, as well as the famous Candelabra.

Return to the bay to take the tourist transport to the oasis of Huacachina, where we will take an adrenaline boogie tour through the famous dunes of Ica, we will slide in sandboard also for the most daring.

We follow the route to the town of Nazca, installation at the hotel.

Night in the beautiful Majoro hotel in the middle of an agricultural farm.

Breakfast buffet. Transfer early to the Nazca aerodrome to fly over the enigmatic Nazca lines. (30 – 40 minutes of flight) it is recommended to have a very light breakfast of only coffee and some toast, then on return you can have a good breakfast at the hotel. Transfer to Lima at the indicated time.